Burger King is the leading QSR brand in Turkey!

In Turkey, Burger King’s journey under TAB Gıda started in 1995. TAB Gıda is recognized as one of the largest Burger King franchise operators in the BK global franchise system.

The Burger King brand is recognized as the number one QSR brand in Turkey. Recent notable achievements for Burger King include being the “Lovemark of Turkey,” in 2011, 2012, 2013 and 2015 by Mediacat and IPSOS.

“Most Sincere Brand of Turkey” in 2011,2013 and 2014 by Mediacat and IPSOS. The brand also got the “Most Popular and Preferred Retail Brand in Shopping Centers” award from the AKADEMETRE in association with Shopping Centers and their Investors’ Association (Alışveriş Merkezleri ve Yatırımcıları Derneği – AYD). 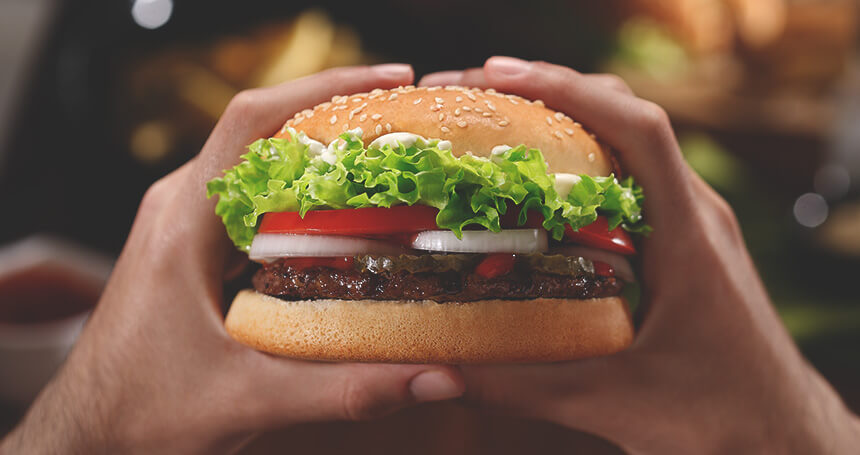