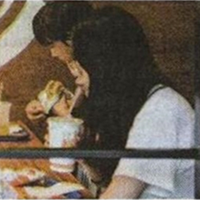 Having reached more than 1,000 restaurants with Burger King over a short period of time in the country, TFI aims to add 1,500 new Popeyes restaurants to its system over the next 10 years. TFI TAB Food Board of Directors Vice Chairman and CEO Korhan Kurdoğlu said they expect a big interest for Popeyes in China. “As a Turkish operator, the decision we took in 2012 to invest in China was a bold step for us. We observed what a major effect this decision has had in the growth of our company by 2019. We will carry the bar of success which we reached in a short period of time much higher with Popeyes.”